The Methuselah Foundation formally launched the New Organ initiative earlier this year: a research and technology prize aimed at speeding up tissue engineering of replacement organs. Today the Foundation announced the New Organ 100:

Today, 3,000 people will die from organ failure, many due to the lack of replacement organs. In the U.S. alone, over 100,000 are stuck on a waiting list, and many more can't even get on a list.

We need a revolution in medicine, and we need it as soon as possible.

Regenerative medicine is coming of aging. Significant breakthroughs are beginning to happen, but the funding to move the science and technology forward remains woefully inadequate.

The Methuselah Foundation is announcing today the New Organ 100 to kickstart a visible, popular movement with a singular purpose: make regenerative medicine famous to achieve whole organ manufacturing within 10 years.

We invite you to be among the initial 100 New Organizers, the seeds of the movement who each make the same pledge: give $10 a month toward raising the New Organ Prize, and ask 10 friends and family to do the same.

The goal of the New Organ Prize is simple: to stimulate progress while demonstrating the rising demand for greater R&D funding. 100% of gifts go toward growing the prize. Every gift is matched by donors to support the New Organ Fund, which funds our operations and investments in startups advancing critical technologies, such as Organovo's 3D bioprinter and Silverstone Solutions' kidney-matching software. 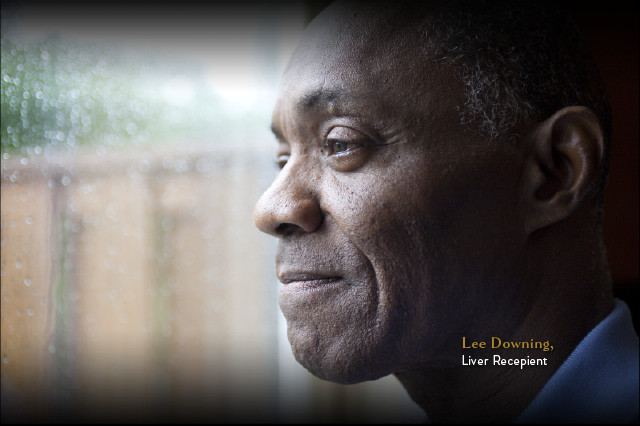 Lee Downing was one of the lucky ones. When he got on the waiting list for a liver transplant, it was only 4,000 people long. After his transplant in 1988, he regained his health completely. He's been actively promoting organ donation ever since, working hard to enable others to receive the git of life that he was blessed with.

And after 24 years in the trenches, he's never felt as optimistic as he does now:

"It's pretty simple. We've tried everything, and we still haven't succeeded. I believe we need a revolutionary change in our approach to transplantation, and New Organ is it. Without it, more people are going to die, and even more people are to be added to the waiting list. The New Organ Prize, where modern medicine and state-of-the-art technology merge, may be the most significant impact we can make on the current paradigm of transplantation. It's going to safe lives."

No one has ever used a prize to build a movement for social change ... until now.

Will you join us?

The Methuselah Foundation has been steadily gearing up to focus attention on the big goals in tissue engineering for some years now. It's is worth remembering that the Foundation was one of the early investors in organ printing development company Organovo, for example - and the leaders of Organovo are prominently featured as sponsors and advocates in the New Organ 100 campaign.

If you agree with the New Organ goals - tissue engineered organs in the clinic, as fast as possible - then join in, spread the word, and donate.